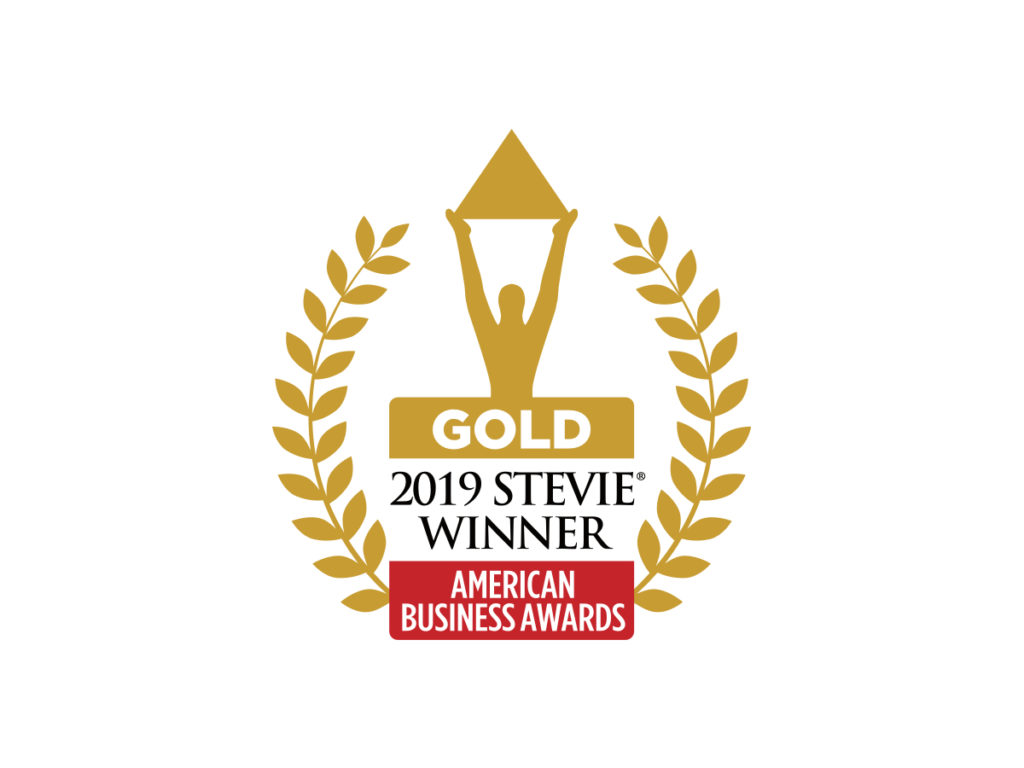 We’re thrilled to announce that Civic has been named a Gold Stevie Award Winner in the Startup of the Year category in the 17th Annual American Business Awards. More than 3,800 nominations from organizations of all sizes across categories and industries were submitted this year for consideration. As a digital company that is transforming how we prove identity and provide payment, we’re honored that Civic’s accomplishments and identity software solutions have been recognized.

The American Business Awards are the U.S.A.’s premier business awards program. All organizations operating in the U.S.A. are eligible to submit nominations – public and private, for-profit and non-profit, large and small.

Nicknamed the Stevies for the Greek word meaning “crowned,” the awards will be presented to winners at a gala ceremony at the Marriott Marquis Hotel in New York on Tuesday, June 11. Tickets are now on sale.

One judge described Civic as “innovative and confident.” Another judge described Civic as “a remarkable technological offering,” primed for enterprise adoption. The Civic team has been hard at work, creating real-world digital identity, and more recently payment, solutions that will drive mainstream digital identity adoption and simplify and secure the identity and payment process.

This Gold Stevie Award recognizes the progress that we’ve made in digital identity solutions. We’re making progress on our vision: creating a world where everyone has a digital identity that they can control and protect. Our dive into automated retail is focused on adoption: offering simple solutions that are accessible to everyday consumers and making digital identity a reality.

“The nominations submitted to The 2019 American Business Awards were outstanding.  They illustrate the continued vibrancy of innovation and high level of achievement across the American economic landscape,” said Michael Gallagher, president and founder of the Stevie Awards.

We’re looking forward to continuing the progress that has helped us gain recognition as a Gold Stevie Award Winner and bringing digital identity and secure payment solutions to a mainstream audience.

More details about The American Business Awards and the list of 2019 Stevie winners are available at https://stevieawards.com/aba.